The holiday starts in Málaga before crossing the Straits to the exotic city of Tangiers. From here we go to the old Portuguese trading post of Asilah then travel east to the Rif mountains and highly picturesque “blue” town of Chefchaouen. This Northern part of Morocco is quite inaccessible and little known to tourism and here there are some walking excursions for those inclined.

Now we drive north to the magnificent imperial city of Fes to meander through a labyrinth of narrow streets where men with laden donkeys still ply their trade. From here to the holy and traditional town of Moulay Idriss and on to the impressive Roman ruins of Volubilis the most western city of the Roman empire. Finally we arrive at the walled capital of Rabat.

Option to walk less: Yes, there are plenty of options to walk shorter distances

The prices are quoted in Pounds Sterling and include 7 nights full board, wine with lunch and dinner, services of English speaking guides, airport transfers and transport throughout the week and entrance fees as specified. Flights not included

All accommodation has private bathrooms. 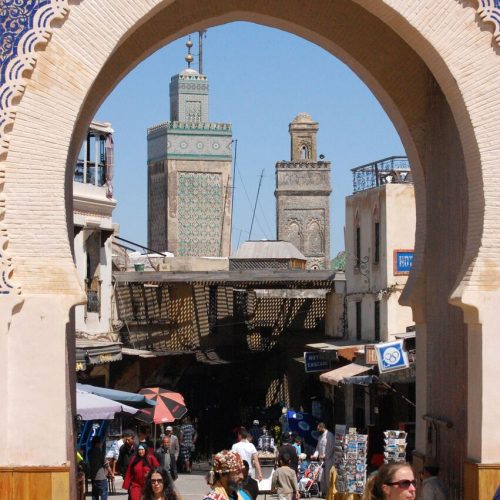 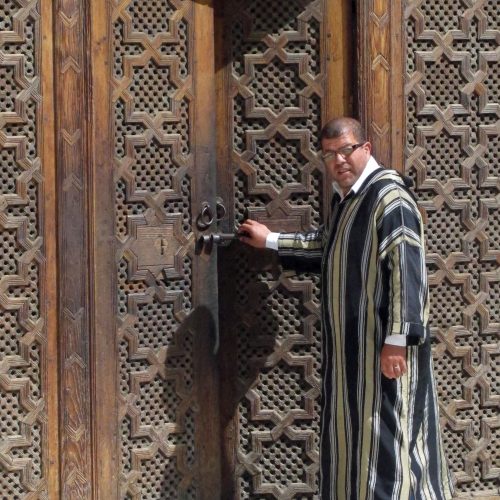 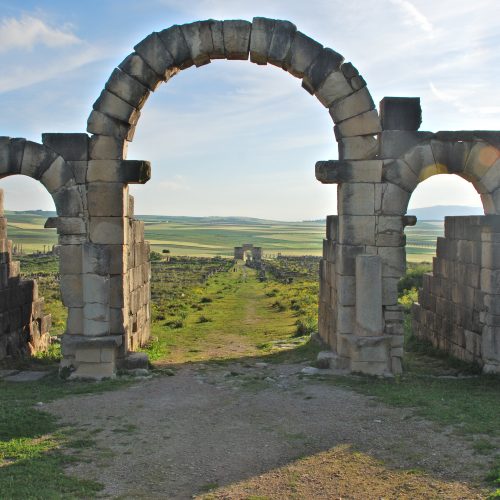 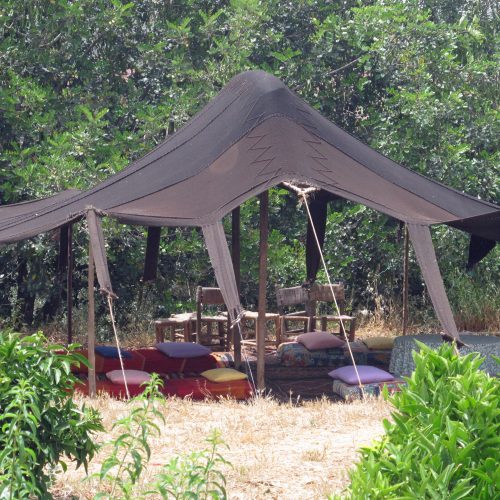